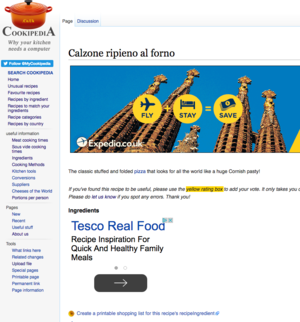 Google's recently added AdSense BillBoard banner ad is a great way to increase your AdSense revenue, however there a re a few caveats. Here's what I've discovered.

This banner can take a few hours before it shows up on your web-page, sometimes 12 hours - see AdSense banner does not show and gives a 400 error.

Google does not always have a suitable 970 px x 250 px Billboard banner to place on your site, so often it will be replace by a 728 px x 90 px Leaderboard banner or a 336 px x 280 px Large Rectangle banner. Sometimes Google may not have a suitable banner at all. Then it will just fill 970 x 250 px of your webpage with whitespace.

Worth using this banner though. I've seen a 15% increase on some site when using Billboard over Leaderboard.

When I saw the revenue increase, I got greedy and added a Billboard banner at the bottom of the page too. The revenue dropped again. Ithink the reason was that often Google would find a banner for the bottom banner, but show empty space in the top centre, my premium position.

Only use one Billboard banner per page!